IN GLOBAL HEROES, WE SHINE THE SPOTLIGHT ON REGIONALLY CELEBRATED STARS WHO ARE MAKING A GLOBAL IMPACT

Jana Rosa is the Brazilian pop-pundit pioneering a few, simple ideas: equality, inclusivity and self-acceptance. But when you’re battling a tide of outdated beauty myths and unrealistic expectations, the challenge is gargantuan. After blowing up the blogosphere with her playful take on fashion, Rosa went on to present her own MTV show before turning her hand to co-authoring the ball-breaking work of staggering genius, Como ter uma Vida Normal Sendo Louca (‘How to have a normal life being crazy’).

Not bad for someone who’s just turned 30 – which is also the subject of her second book, due to be published later this year. So, why do women feel so much pressure at this pivotal age, and what can we do to make them feel better? Rosa gives us the lowdown…

Hi Jana. Why did you choose to write a book about turning 30?
JANA: “I felt like I was going crazy when I turned 28, so I decided to travel for a while. After reading as much as I could about turning 30, I realized that what I was feeling wasn’t a craze, but part of a major transformation. Things change and we want different things. So when I came back to Brazil, my editor asked me and my friend Camila Fremder to write another book together, so we decided to base it on the theme of turning 30. We felt it could help us and others.” 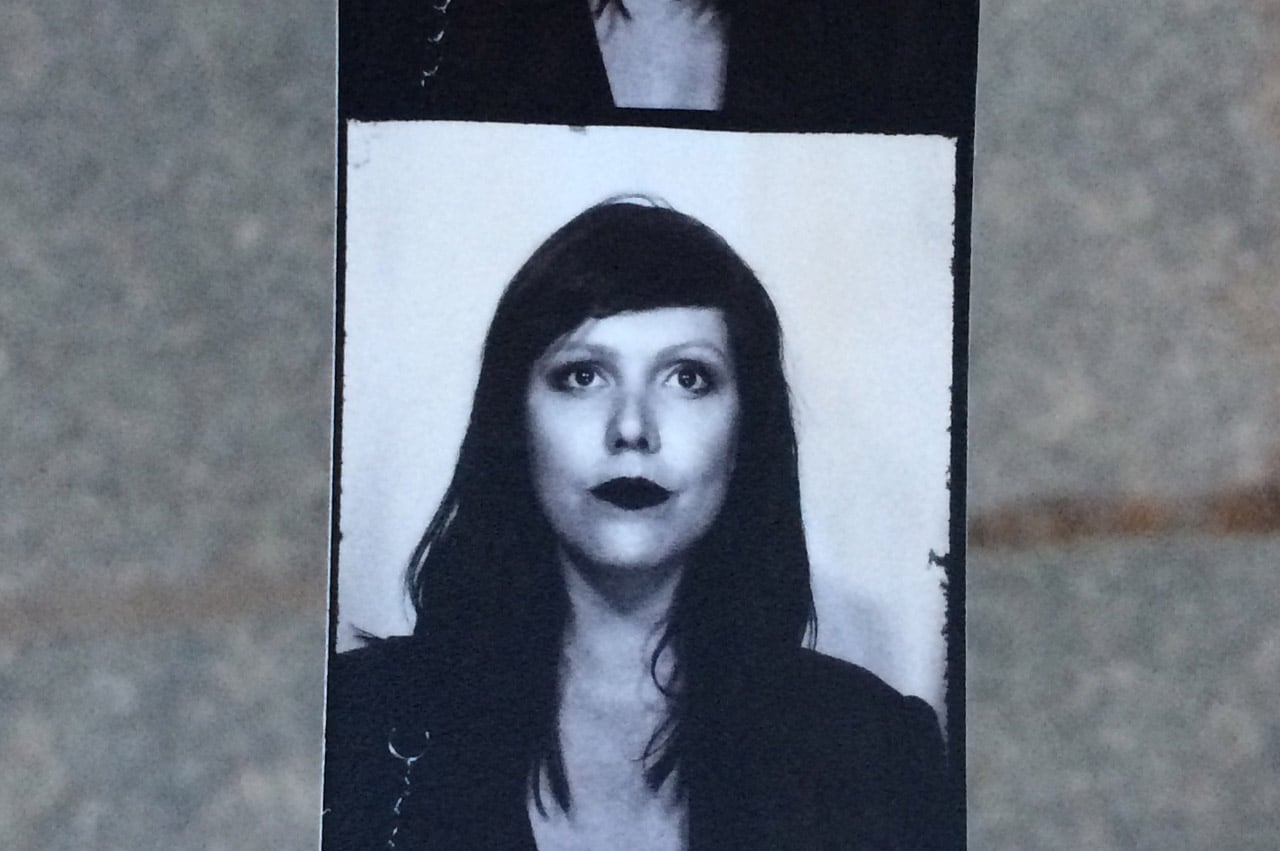 Many women are worried about losing their looks as they grow older, is that something you explore in the book?
JANA: “Our perceptions of age have changed. In the 90s, growing up in Brazil, I remember reading a lot of fashion “rules” – what you can and can’t wear after the age of 30. Yet when I spoke to my grandmother, who is 94, she told me the exact opposite, that being 30 is the most exciting time to be alive. And it’s true. You’re still very young, but you don’t do the same stupid things that you did when you were younger. You aren’t so insecure. You know how to do your makeup and what suits you.” 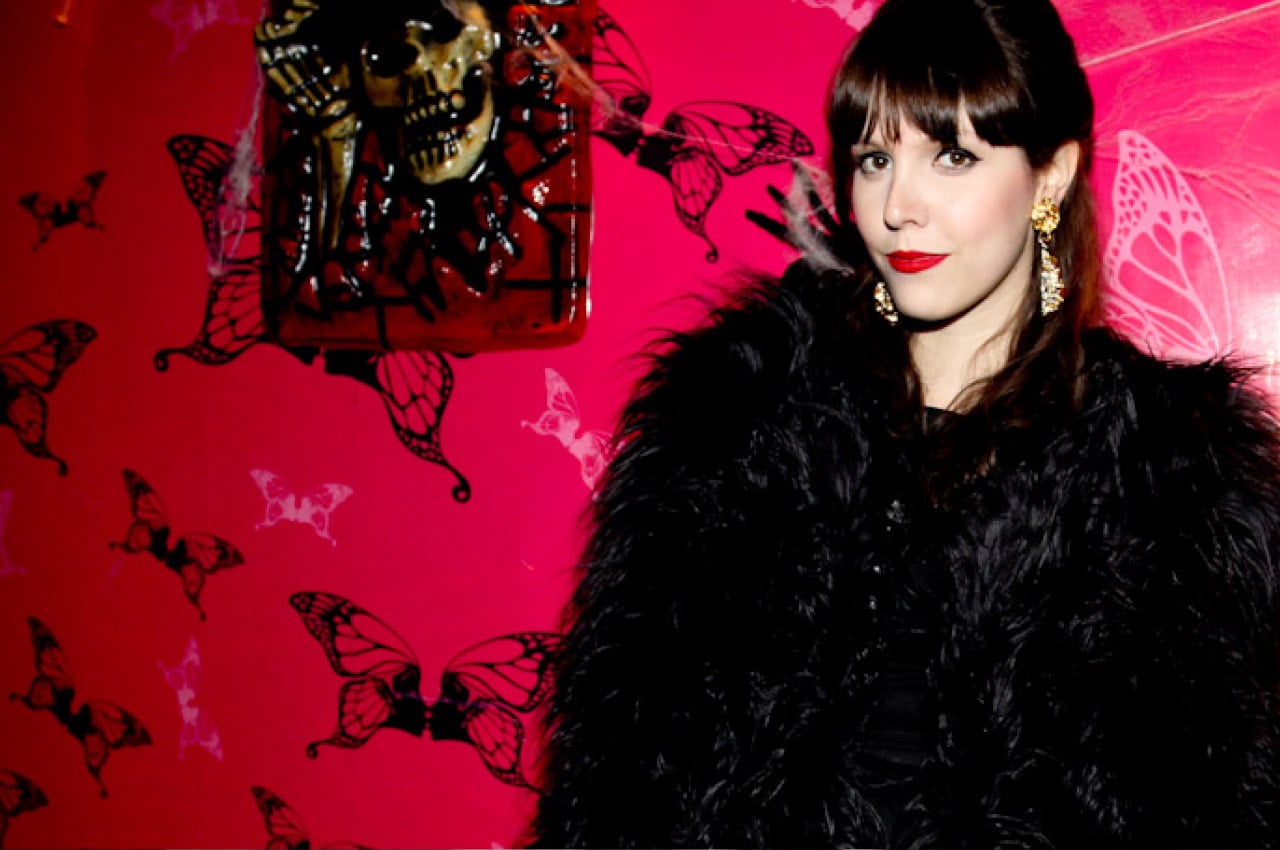 Are perceptions of beauty different in Brazil to other parts of the world?
JANA:
“I believe that Brazil is the number one country for plastic surgery. There is a real pressure to look young. Right now I’m in Berlin and people don’t live under that same pressure, and of course they look more beautiful as a result! Because they are so free, they look so much younger. We have a female president in Brazil, Dilma Roussef. People talk a lot about her work, but rarely without also mentioning her looks. Political opinions are mixed constantly with misogyny. Women in Brazil are meant to be beautiful, young and quiet.”

“I have to use my platform to share my opinions and promote the right ideas about equality and empowerment.”

Have you faced much negativity as a result of being so outspoken?
JANA:
“There will always be people on the Internet who will leave negative comments, but I was a fashion blogger ten years ago, so I’m used to it. It’s great to be able to write and share things that I think are important and there’s no way I would let negativity stop me from doing that. Brazil still faces many challenges. For example, it is still a very homophobic society and people are killed all the time for being gay. I have to use my platform to share my opinions and promote the right ideas about equality and empowerment.”

What advice do you have for women who don’t feel particularly confident in themselves?
JANA: “My first bit of advice would be: red lipstick! I wear it most days and it makes me feel confident. The second would be to know yourself, read a lot and try to be comfortable with who you are. Work makeup, it can make you feel beautiful, but it isn’t the only thing to consider. Just try and remain healthy and be a good person.” Do you feel fashion advertising can have a negative effect on women?
JANA: “All the time! We are surrounded by impossible images of tall, skinny, blonde women, sometimes drinking beers and eating hamburgers! Since we are born, we are told that we have to improve ourselves; that we could be doing so much more to make ourselves more beautiful. Most of us will never be a lingerie model…A lot of my friends working in fashion believe that the only beauty is that of the skinny, white woman, and I couldn’t disagree more.

“I’ve had a lot of arguments with them because I genuinely don’t relate to most of the women I see in fashion. I don’t want to be them, I want to be myself! It took me 30 years to realize that, and sometime I still have moments where I feel down about myself, but it’s improving and I want to share that experience with others.

“Which reminds me, my final bit of advice would be taken from the line RuPaul says at the end of Drag Race: ‘if you can't love yourself, how the hell you gonna love somebody else?’”

Words by Nathalie Olah
Rosa’s co-author is Camila Fremda. Their first book, Como ter uma vida normal sendo louca, was published in 2013 by Editora Agir. Their second book will be published by Editora Paralela in October 2015.