Terry Barber started out his MAC makeup career with a “the more dramatic the better” attitude. “I’ve played in and been influenced by a lot of different worlds. I’ve had the underground London club scene in the Eighties but also the Supermodels at that time too. I’d buy Vogue and it would be Linda Evangelista or Christy Turlington on the cover and there was the fascination about that impossible to achieve beauty - I spent a lot of my early years doing that kind of beauty.”

How it all began

Originally, I went to art school and studied art history. When The Face came out I realised people were actually making a living out of doing something connected with style. Before that, make up artists only worked on films, but the idea of there being make up artists who did fashion hadn’t really occurred to me. So I got a Prince’s Trust grant to study makeup - though I really didn’t know what I wanted to do with it. Afterwards, I worked in retail during the day, but in the evenings I was out on the underground London club scene and that was a real education for me. It was the era of Judy Blame and DIY styling and that has stuck with me. I always like styles that someone has personalised to themselves, which is why I like an avocado green eye shadow that goes up to the eyebrow or a red lipstick they’ve smudged around the edges. Not because I think it’s ugly but because it’s very self-styled. When MAC came to the UK and Harvey Nichols in 1994 Terry joined up.

Now I enjoy all concepts of naturalness, rawness and reality: those are the things I get excited by.

I have a pretty unique position: working for a brand and also working as a makeup artist. It has shaped what I do and I have quite a helicopter view of makeup artistry. I don’t only work with models in the studio, I don’t only put makeup on women on a makeup counter, I kind of cross over and everything in between.

I don’t do as much backstage as I used to. Now I tend to work on my own projects during fashion weeks and key shows for designers that I choose to work with because I like their aesthetics. That includes Marques Almeida: I love their girls and that they have real women as well as model casting and that it’s all about how girls feel in their clothes. And I’ve worked with Marco de Vincenzo for many seasons - he’s a similar vibe but Italian and very luxurious.

Beauty works when it works in the reality of the person wearing it, when it speaks the right language and says what they want it to say. And I enjoy the what not-to-dos as well as the to-dos these days; I actually think they’re more valuable. People get fed so much about correction and fixing these days whereas it’s usually the wrongs that add up to the beauty. 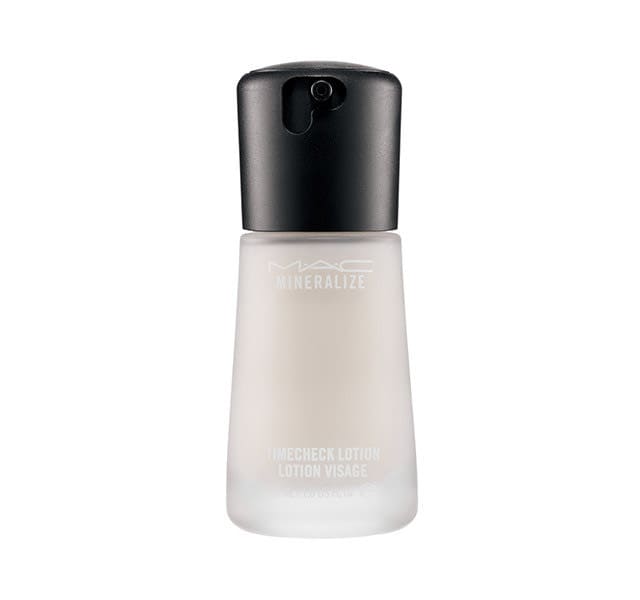 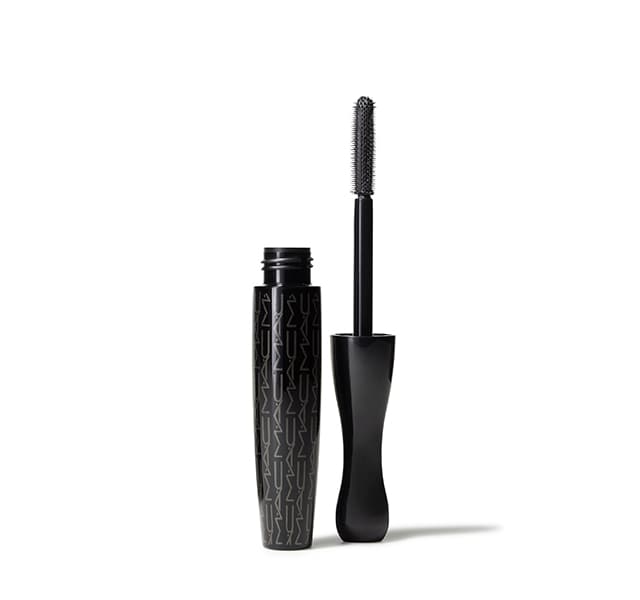 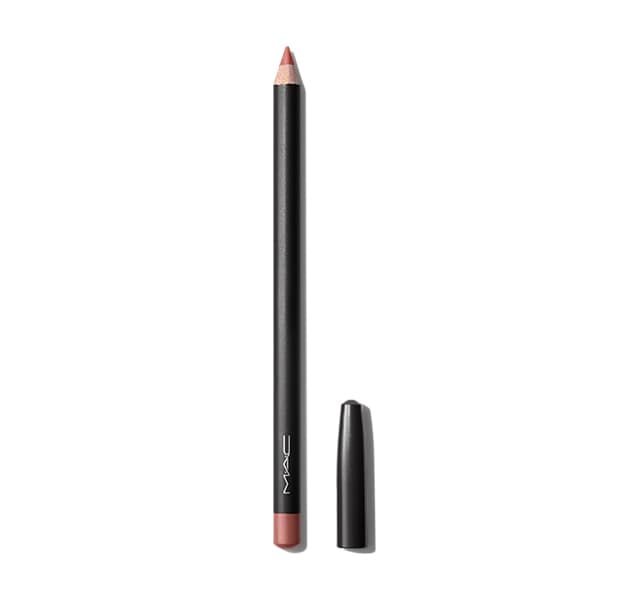 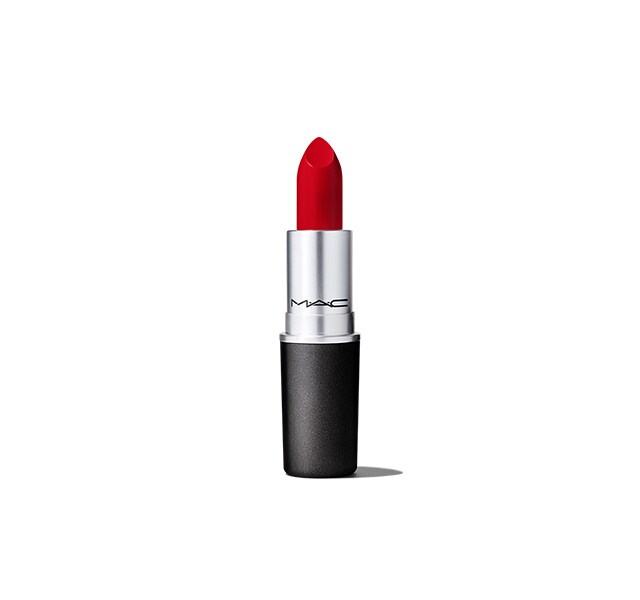 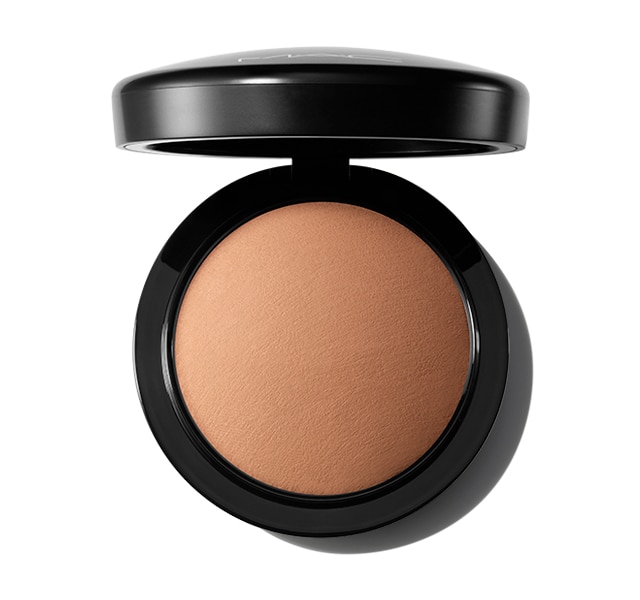 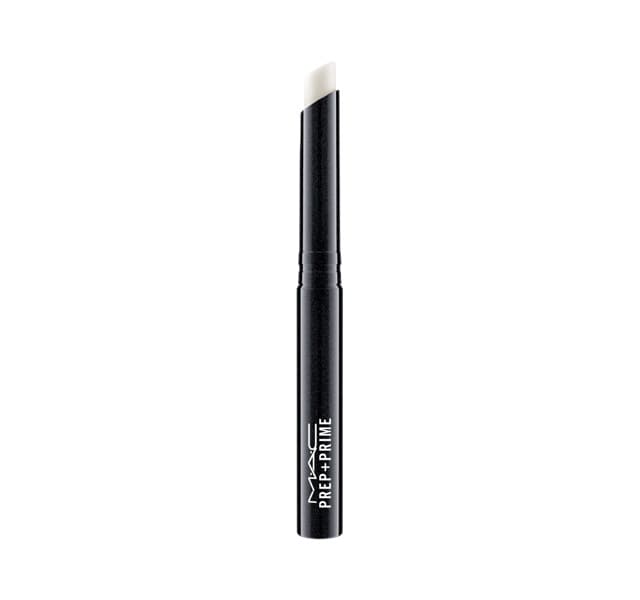